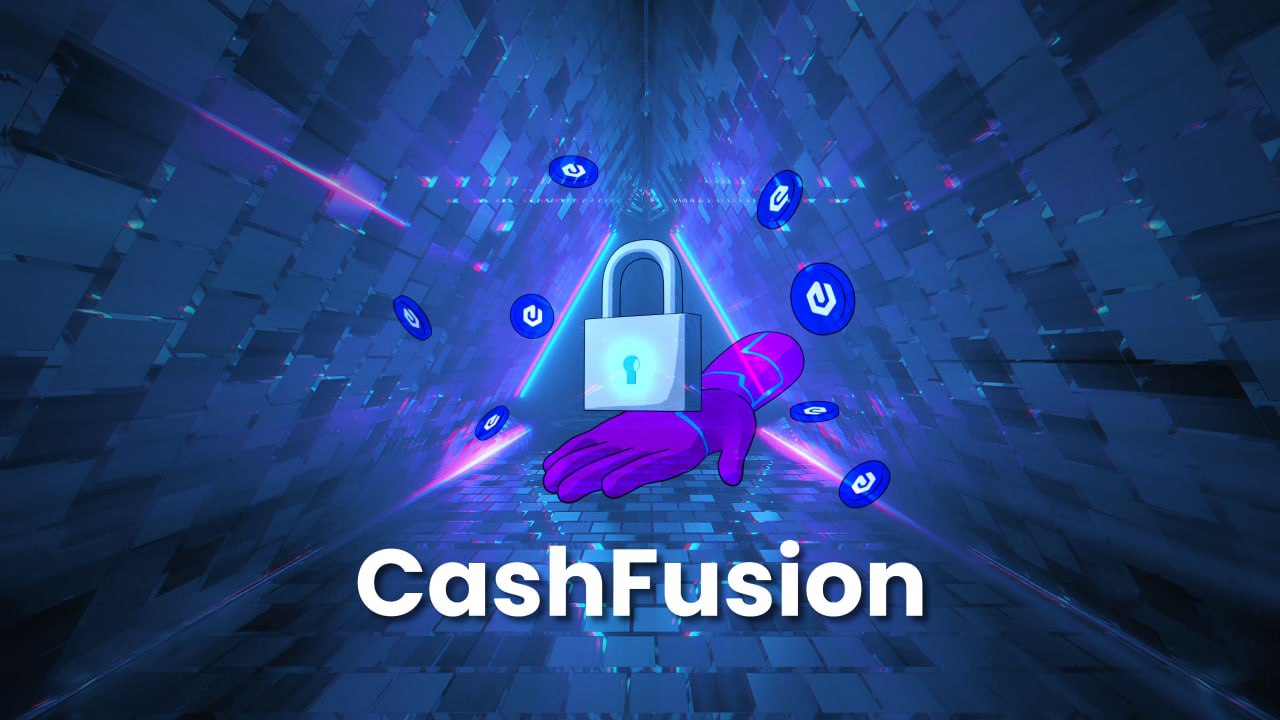 The Electrum ABC eCash wallet contains the CashFusion feature. CashFusion provides basic opt-in anonymity for regular eCash (XEC) users. For example, if someone is paid in XEC, then goes to make a retail purchase, they may not want the retailer to be able to trivially see their salary payments. It’s also important for businesses using eCash for payments, as they may not want their competitors to easily see all of their transactions with suppliers and customers.

The way CashFusion works is to automatically create transactions with other users of the protocol which combine many inputs and outputs from the different participating wallets. In this way, it becomes difficult or impossible to know which coins (outputs) correspond to the different inputs.

Some users of CashFusion like to leave it running continuously in order to keep a fresh supply of Fused coins, and also help provide liquidity to other CashFusion wallets on the network. In the past, this would typically mean running the Electrum ABC GUI application on your desktop computer, and just leaving the application going. But this is inconvenient and unreliable. With the release of Electrum ABC 5.1.3, it becomes possible to run Electrum ABC with CashFusion on daemon mode, making it convenient to leave it “always on”, and easy to run on a remote server.

Getting Electrum ABC up and running

You will be using the “AppImage” executable file to run Electrum ABC on a Linux terminal. This could either be on a remote server, or on your local machine. The first step is to download the Electrum ABC application in your Linux terminal:

If you are unable to run AppImage, it may be because you are missing the “Filesystem in User Space” (FUSE) library. This is the case with Debian and Ubuntu. To fix this, run the following commands:

Now it’s time to get the Electrum ABC daemon running, create a new wallet (save the seed), load it, generate addresses, and send funds to the addresses.

You may repeatedly use the addrequest command to generate fresh addresses to send coins to. For CashFusion, it is generally recommended to start with around least 5 to 10 coins of various amounts to get it going.

If you have a pre-existing wallet, it can be added with the following command. You can change the wallet path and name as needed.

Next you will enable “autofuse”. This tells the wallet to start automatically participating in CashFusion rounds as soon as the coins are confirmed.

You are now running CashFusion!

The status of the CashFusion can be checked with this command:

When you want to stop CashFusion, you can stop the daemon with:

Congratulations, you are now able to run Electrum ABC as a command line daemon, and run CashFusion in this mode. This daemon can be left running for extended periods of time to keep your wallet with a fresh supply of fused coins, and provide liquidity for other CashFusion users on the network.