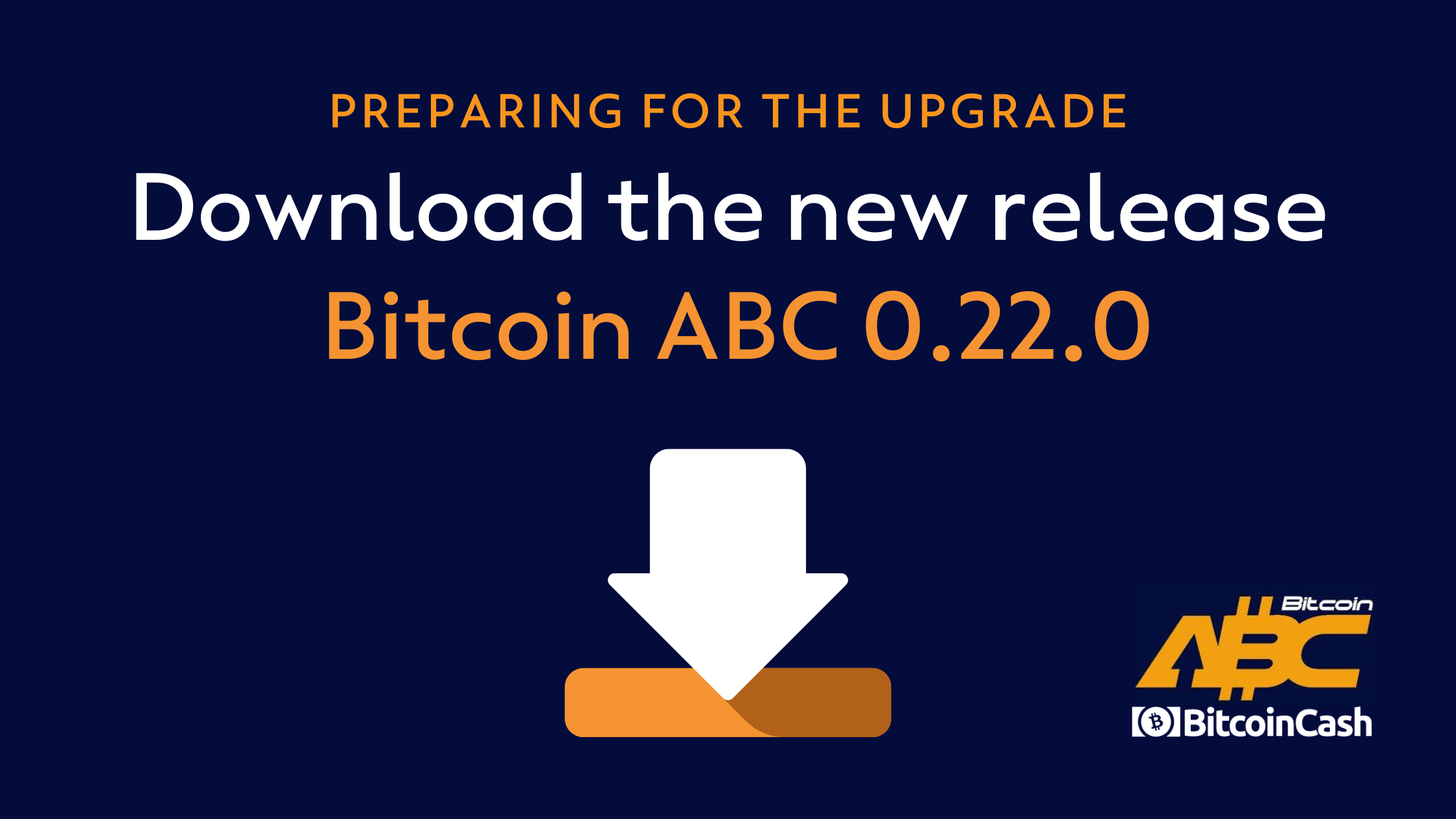 We’re on a mission to develop Bitcoin Cash into sound money for the world. The next milestone in that mission takes place in November when two new features—ASERT DAA and a coinbase rule—will go live during the network upgrade.

A feature freeze is now in place and release 0.22.0, which contains the new features, is available to download. Remember you need to download and deploy this new release before November 15, 2020 so you can keep your business running smoothly. For more details, click here.

Benefits of the new release

Slow confirmations have been an ongoing frustration for Bitcoin Cash users and businesses alike. A new difficulty adjustment algorithm called ASERT helps by reducing the incidence of unexpectedly long block times. As a result, transactions will be confirmed more quickly on average.

Previously, businesses consistently mining Bitcoin Cash were prone to occasional profit loss because the difficulty adjustment algorithm was flawed. With ASERT, steady miners will see more stable profits and can earn up to 6% more, according to simulations.

A new coinbase rule will reinvest 8% of the coinbase reward into Bitcoin Cash infrastructure development. That means more technical talent can be hired to maintain and develop the network so it can better support your business moving forward.

With reliable funding from the new coinbase rule, more features will come to Bitcoin Cash faster. These features will bring exciting new capabilities for both businesses and users. Here’s what we’ll be working on soon:

We’ll greatly increase the unconfirmed transaction chain limit so it no longer causes delays for businesses that revolve around fast back-and-forth transactions.

Since less backporting (from the Bitcoin Core repository) can take place once the change is made, maintaining the Bitcoin Cash network will require significantly more work. That’s why reliable funding was essential before this new feature could be implemented. 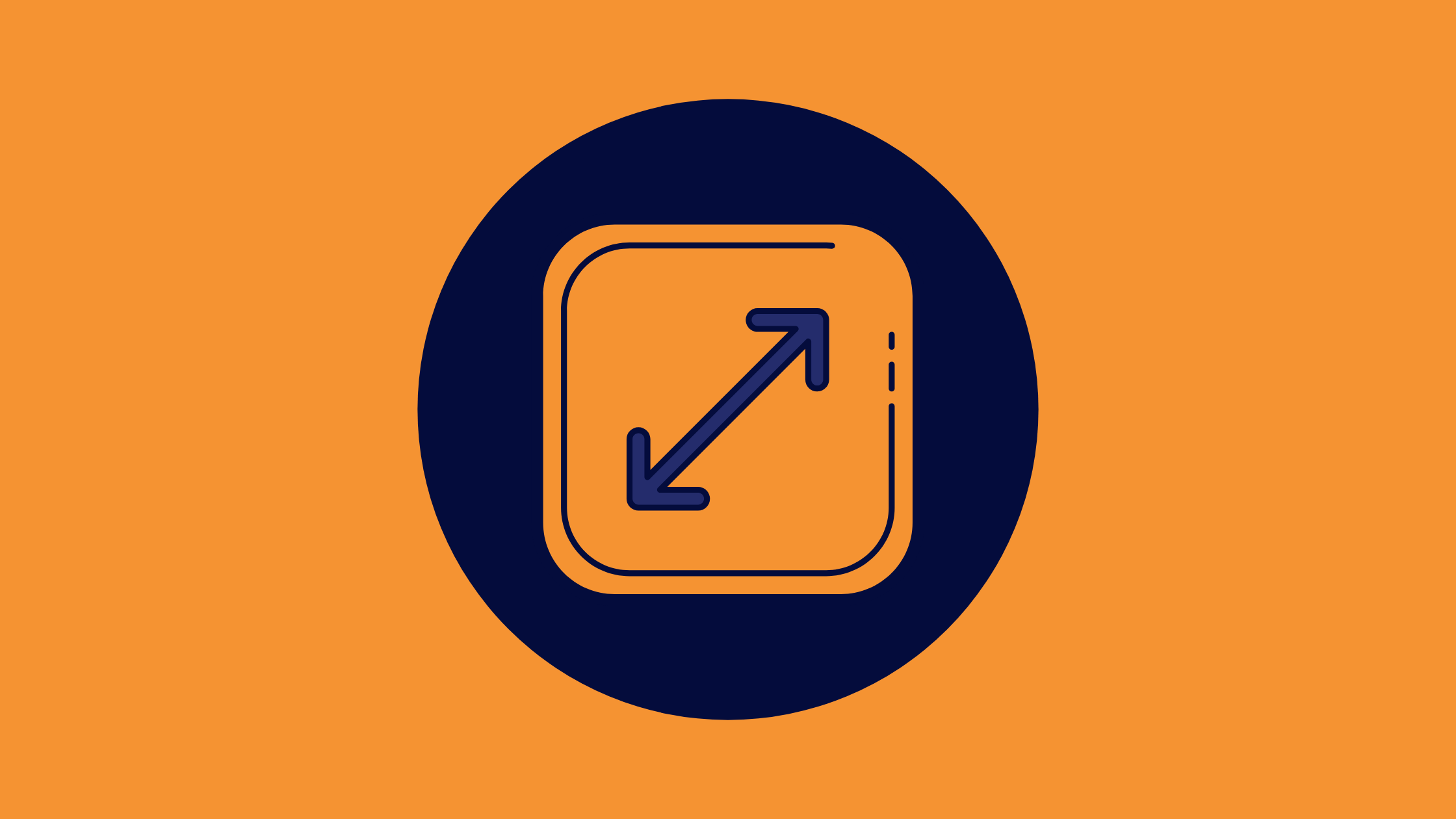 Rather than the block size limit being fixed in code, we’ll make it flexible so the network can gradually scale to meet the demands of a global currency. 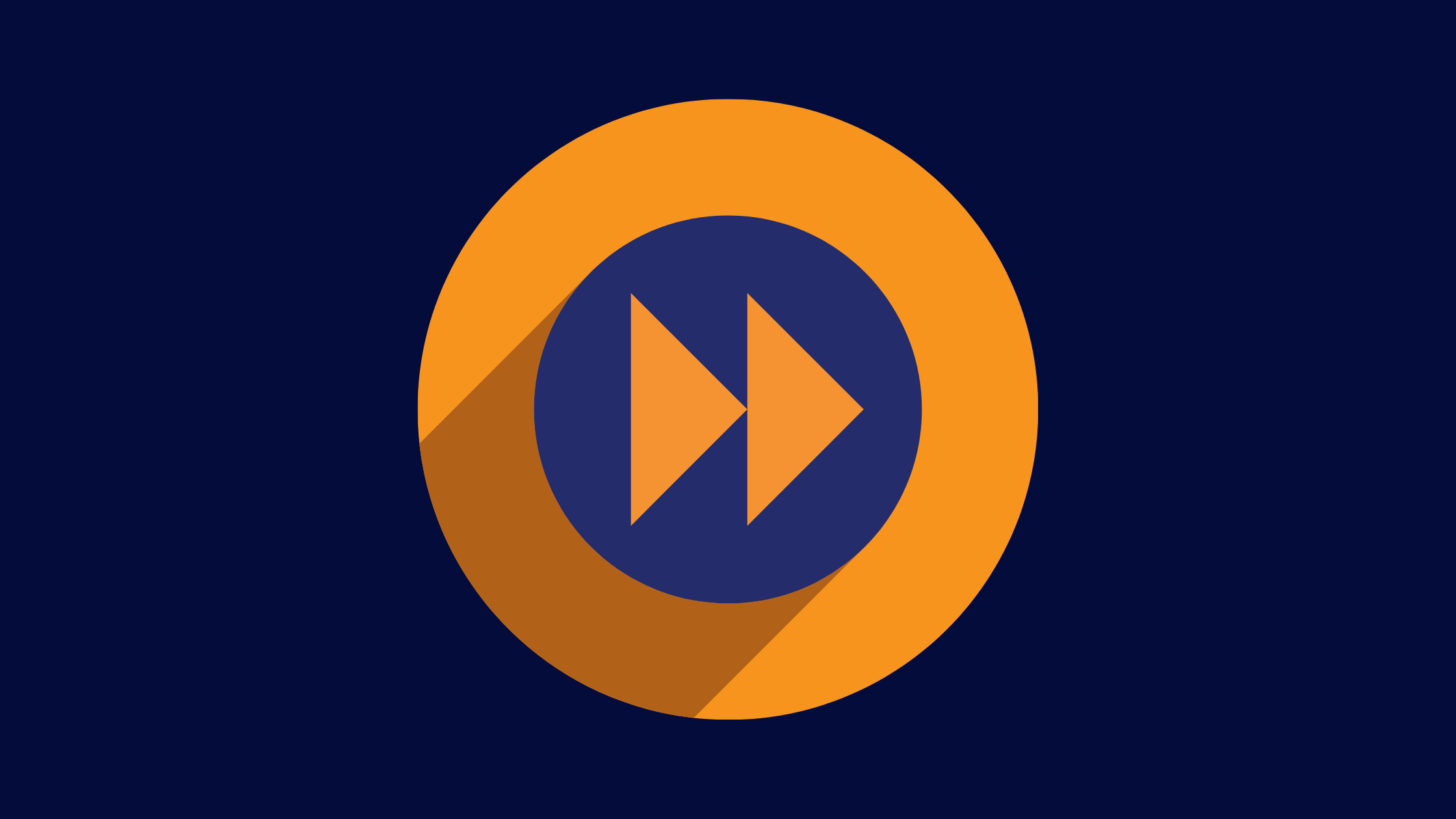 We’ll implement pre-consensus to Bitcoin Cash so transactions can be agreed upon by nodes almost instantly, before being confirmed on the blockchain itself.

Get support from our team

The upcoming infrastructure fund, brought about by the new coinbase rule in our latest release, means Bitcoin Cash can become sound money for the world.

We’re fully committed to implementing a structure that provides full accountability and transparency for the management of the fund. More details will be announced about that structure soon.

In the meantime, we’re here to help. Whether you’re unsure how to upgrade your node software, have questions, or need any other technical support, you can get help by raising a ticket here.