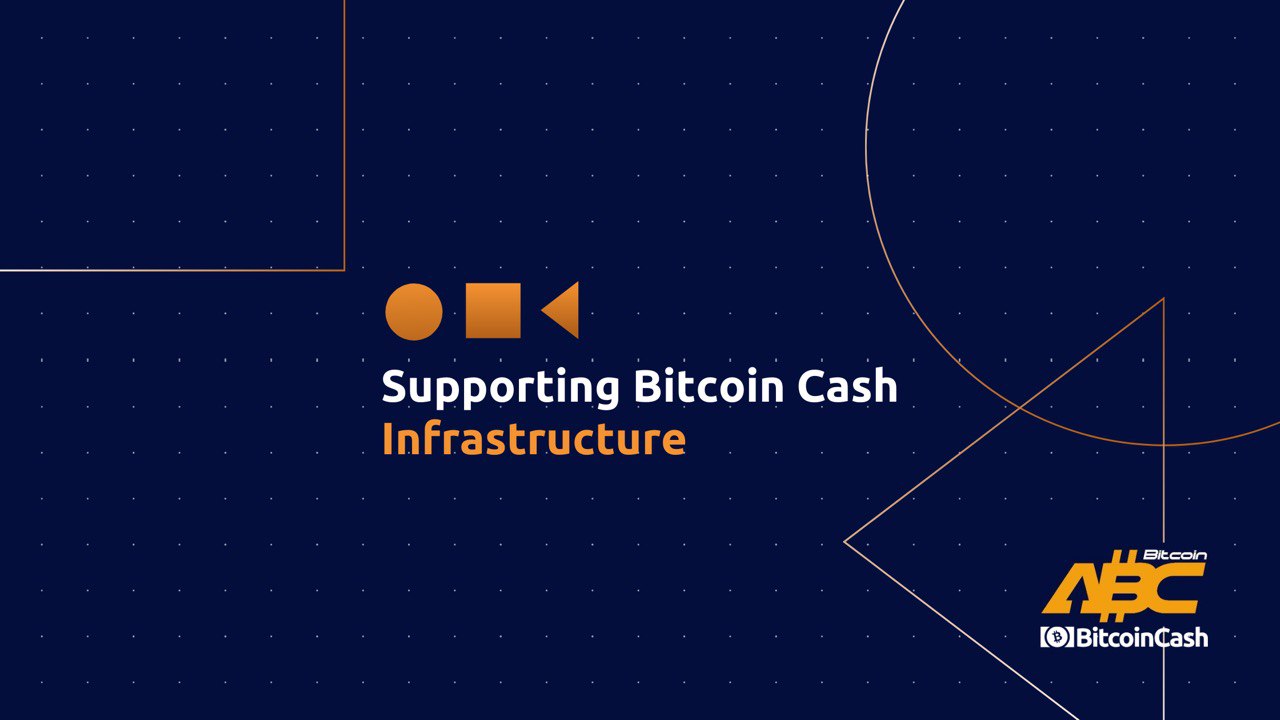 On November 15th, 2020, the Bitcoin Cash network will undergo its scheduled biannual upgrade. One of the improvements implemented in the upgrade is a coinbase rule requiring a set percentage of each new block reward to be placed into a fund. The purpose of this fund is to ensure sustainable funding for the crucial infrastructure development and maintenance that will allow Bitcoin Cash to fulfill its roadmap and become peer-to-peer electronic cash at global scale.

While some portion of the funds will be dedicated to supporting work on the Bitcoin ABC codebase, we recognize that Bitcoin Cash, through the efforts of our team and many others within the greater ecosystem, has become a network with a diverse set of important stakeholders. In the coming weeks, we will be unveiling a plan for these stakeholders to be actively involved in both the design and implementation of the fund created by the coinbase rule. Consistent with our stated values, Bitcoin ABC is dedicated to fostering an environment where the fund is managed with the maximum level of transparency and accountability.

Bitcoin ABC provides a secure and reliable foundation for the miners and exchanges who have been the backbone of the BCH network since its inception in 2017. In the ensuing years, however, other dedicated and talented node development teams have introduced projects that complement ABC’s offering and increase the value of the network as a whole. One example of such a project is BCHD, an innovative and well-maintained node project that has already streamlined the workloads of many non-mining businesses on the Bitcoin Cash network. The BCHD team, led by Chris Pacia and Josh Ellithorpe, are a shining example of how independent market actors, free to innovate, can provide unique products and services. In recent months, James Cramer, co-creator of the Simple Ledger Protocol (SLP), and JT Freeman have expanded BCHD’s already impressive capabilities by adding support for the indexing of the data necessary for businesses to easily and reliably support SLP tokens. Bitcoin ABC applauds and celebrates these efforts. These individuals and the projects that they helm are examples of where we will be dedicating our increased technical and financial resources in the years ahead.

We look forward to collaborating with the many dedicated and competent stakeholders throughout the Bitcoin Cash ecosystem that have made it possible for the network to continue to move forward in fulfilling the Bitcoin Cash roadmap. Bitcoin ABC is committed to maintaining the professional, transparent, and accountable foundation on which peer-to-peer electronic cash for the world will be built.